post-title Is it worth to use an autoresponder? https://www.successwizard.eu/sw-uploaden/Social-media-web-traffic.jpg 2018-12-20 12:31:30 yes no Posted by: SuccessWizard Categories: Digital Marketing
Comments: 0 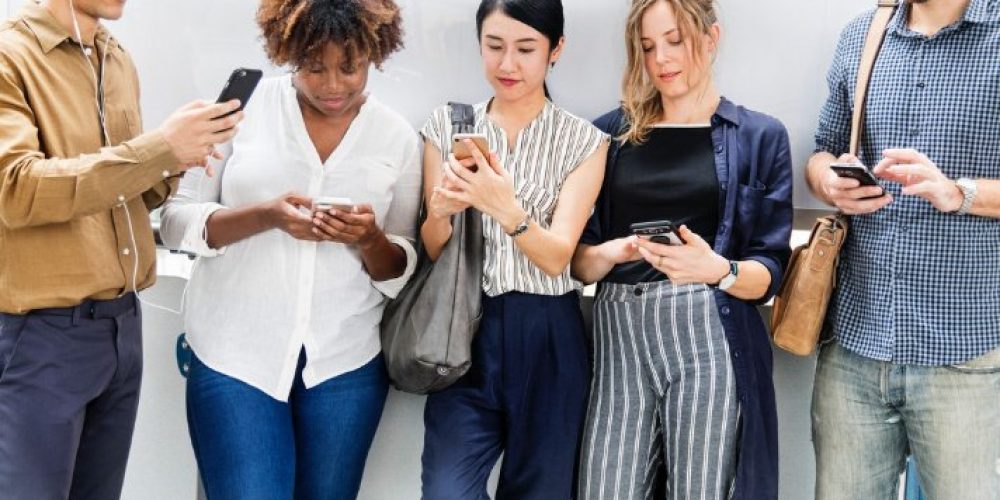 Building a list is something you’ve probably heard is important, right? Everyone says, “The money is in the list.” And that’s very true.

Sure, you can get traffic in many ways. There’s paid traffic, social media, SEO, video marketing… the list goes on. But all those traffic methods have one major thing in common—you’re depending on someone else for your traffic. 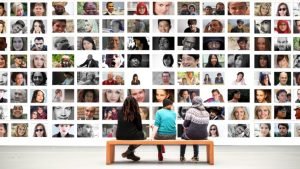 You can’t even count on a big social media following. Look at what happened to MySpace. People who had huge lists of followers on that platform suddenly found themselves scrambling to recover their tribe when everyone else migrated to other platforms like Facebook.

Speaking of Facebook, unfortunately, you can’t count on them, either.

People spent a lot of money on ads just to get more fans onto their Facebook fan pages or into groups, only to discover they had to pay AGAIN to reach those followers they already paid for because Facebook stopped delivering their posts to their fans organically! Instead, only a tiny portion of the fans they already paid for would actually see their content unless they paid to “boost” it. 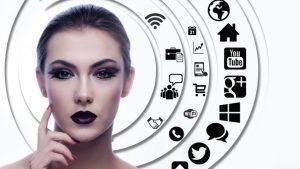 And as long as you download your list (CSV) backups regularly and hold onto them, you will still have that list even if something happens to your current autoresponder service. You can just import it into another provider and you’re good to go!

View all posts by SuccessWizard →

Is it worth to use an autoresponder?

No doubt, you’ve noticed that everywhere you go on

In this article we'll go over some web site design

One of the critical and contributing elements that

Let’s start by describing Facebook as what it is a

Once you’ve determined the style of content that y

Ranking websites is not an exact science as there

The Inside Secrets Of Optimizing Images For SEO

There are many ways to make an article more engagi

Do you know what marketing teams use to promote mo

Pre-sale Questions
Pre-sale Questions
You have not filled all fields
Your message is being processed, please wait
Comment successfully sent
Captcha failed to verify
Sending failed, try again later
Ask anything about our services and we will reply to you soon as possible

Cookies are small text files held on your computer. They allow us to give you the best browsing experience possible and mean we can understand how you use our site. Some cookies have already been set. You can delete and block cookies without a problem. By using our website you accept our use of cookies. Find out more about our privacy policy.
Accept